The families of PAPAID thank Senator John Rafferty for his leadership in sponsoring and navigating this major DUI legislation through the General Assembly.

We have learned that passing any major legislation is a large undertaking and takes the efforts of many.  So, in addition to Senator John Rafferty, we would like to thank everyone who helped in the creation of Act 153, including:

-Senator Scott Martin who was primary co-sponsor of this legislation as his own SB635 was amended into SB961, thereby making Act 153 a stronger law.

-Representative Keith Greiner who helped pass the legislation in the House.

-Lancaster DA Craig Stedman, who has been a constant advocate for improving DUI laws in our state, along with ADA Ande Gonzalez and Brett Hambright, who assist Craig in his advocacy.

-Senator Rafferty's staff including Ryan Boop, Chief of Staff, and Nolan Ritchie, Executive Director of Senate Transportation Committee.  Ryan has constantly taken the time to help our group learn about the legislative process, answer endless questions and offer sound advice on always taking the high road.   His knowledge of both DUI laws and the legislative process is invaluable.  Nolan Ritchie aided with committee knowledge and data research, which was critical for our primary message.

- the press for covering our group's efforts to improve PA's inadequate DUI laws and SB961.

Finally, to everyone who took the time to communicate with their legislators and ask for their support of SB961.

So, thanks to everyone for helping pass a law that will prevent future senseless deaths, like the ones that our groups’ members have experienced. 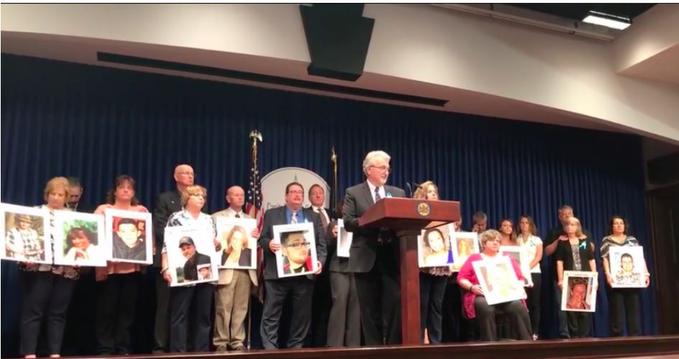 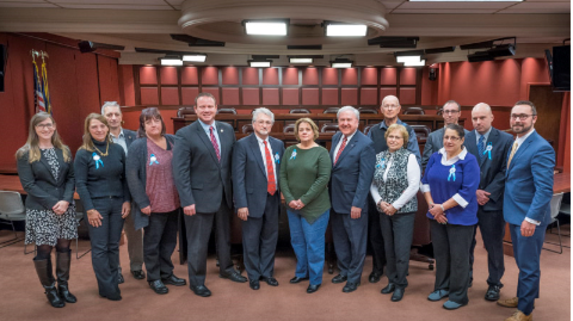 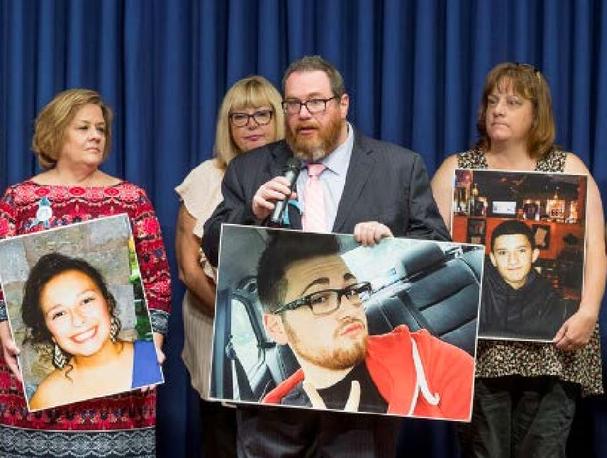 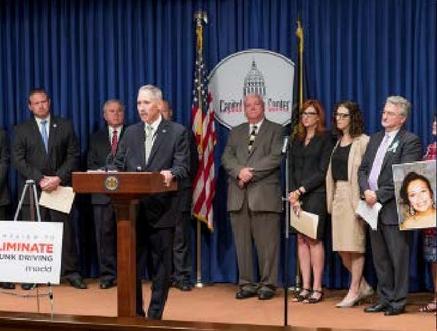 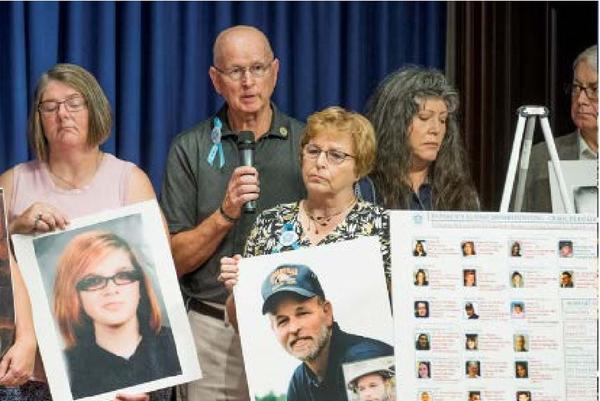 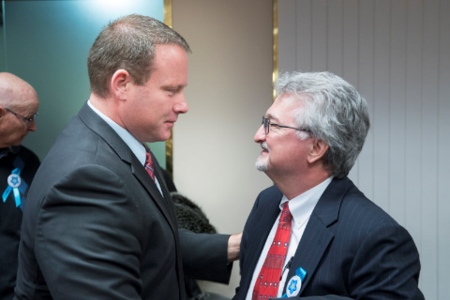 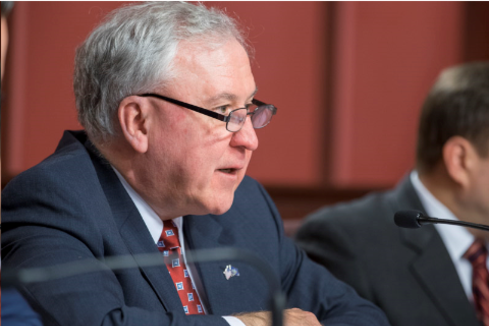