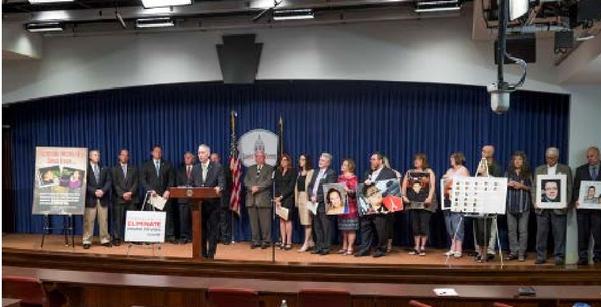 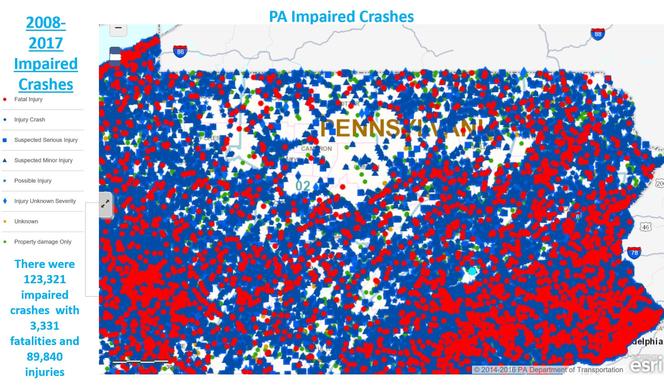 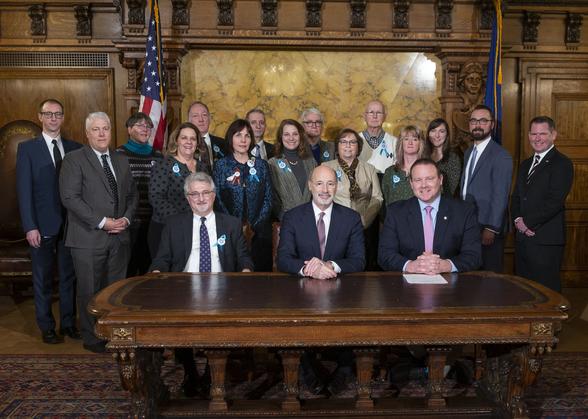 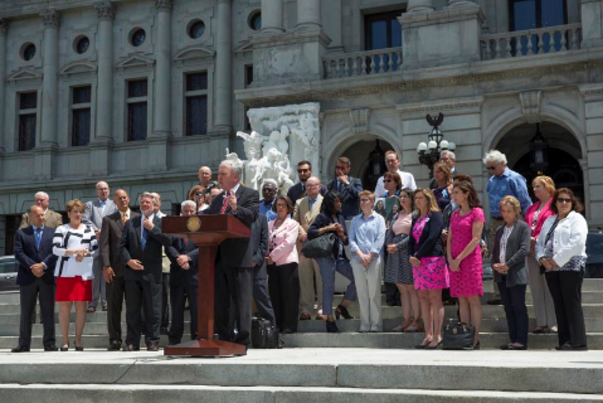 Pennsylvania Parents Against Impaired Driving (PAPAID) is a grass-roots organization, founded in 2016 by families across Pennsylvania who have lost children to impaired drivers.  Our members’ children have all paid the ultimate price of ineffective DUI/DUID laws in our State and our goal is to prevent additional senseless deaths and injuries by improving Pennsylvania’s ineffective DUI and DUID laws.  Since its founding in 2016, PAPAID has been on the forefront of advocacy for improving PA DUI laws and was integral to the passage of recent DUI laws including:

The group is continuing its advocacy for making PA safer and given the complexity of impaired driving, there is still much that needs to be done, including focusing on enforcement as well as treatment for offenders.

PAPAID and/or its members are active in their communities helping educate offenders, students and others about the risks of DUI, by participating in various Victim Impact Panels, Alcohol Highway Safety Schools and other awareness programs involving high schools, churches and prisons.

If you have lost a loved one to DUI or are interested in helping make PA safer, please join the effort as well as view the other pages on this site to learn more about the current status of DUI laws and what we are attempting to accomplish.